The Apprentice: A Lesson in What Not to Say on Your CV 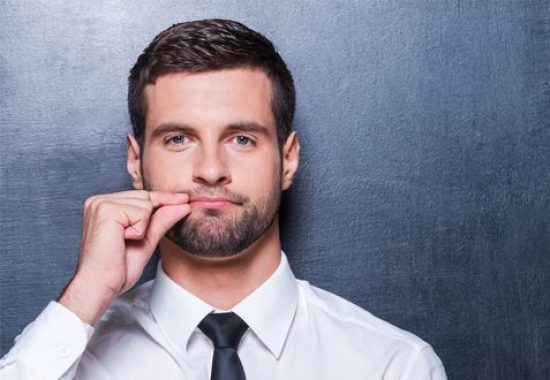 The candidates of BBC1’s ‘The Apprentice’ are supposed to be the UK’s top, up-and-coming entrepreneurs, battling for Lord Sugar’s £250,000 investment. You’d expect job seekers across the country to be able to learn a thing or two from watching these enterprising minds, as they are challenged by one of the most rigorous recruitment processes around.

However, over the years the candidates seem to have done a better job in exemplifying how not to conduct yourself in business. From bumbling mistakes to petty arguments, big egos and big mouths, many a candidate has faced the wrath of Lord Sugar, followed by his dreaded catchphrase “You’re Fired!”

Perhaps the most common mistake made by Lord Sugar’s candidates is to make bold, and frankly quite ridiculous statements in their CVs. We take a look back at some of the most memorable claims (for all the wrong reasons) made by candidates:

“The spoken word is my tool.” Raef Bjayou, The Apprentice Series 4

“As a salesperson, I would rate myself as probably the best in Europe.” Jennifer Maguire, The Apprentice Series 4

“When I wake up in the morning I can taste success in my spit.” James McQuillan, The Apprentice Series 5

“I bring ignorance to the table.” James McQuillan, The Apprentice Series 5

“I think outside the box, if I was an apple pie the apples inside me would be oranges.” Alex Epstein, The Apprentice Series 6

“My positive approach and very good looks make me stand out from the crowd.” Vincent Disneur, The Apprentice Series 7

“I truly am the reflection of perfection.” Ricky Martin, The Apprentice Series 8

“I am a mix between Gandhi and the Wolf of Wall Street.” Scott McCulloch, The Apprentice Series 10 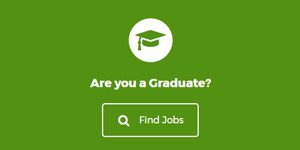 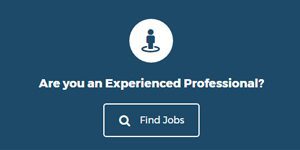