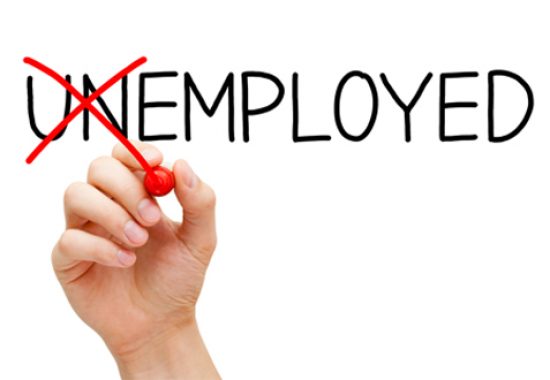 Just one year ago the rate of unemployment was 7.7%, however, it is now at 6%. Over this past year, every single region and nation in the UK has seen a fall in unemployment. This has lead to a record number of people being in work – 30.76 million people are currently employed in the UK.

If we discount those who are in full-time education, there are now just 468,000 unemployed young people in the UK. This is down by nearly a third compared to last year and is even lower than just before the recession. There are fewer young JSA claimants than at any time in two generations after the number dropped by 123,000 in the past year.

StumbleUpon
« University may be over, but your revision shouldn’t be! The Apprentice: A Lesson in What Not to Say on Your CV »