These Famous Faces Graduated with 2.2s and Thirds 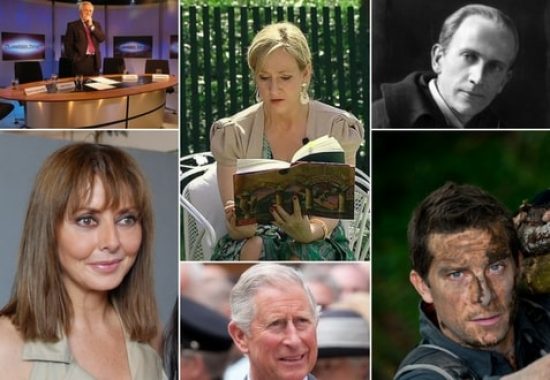 Is graduating with a 2.2 degree the end of the world? It certainly didn’t hold these celebrities back! 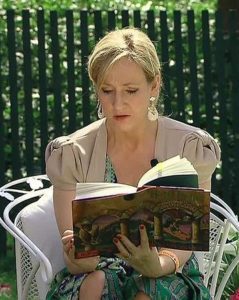 Who doesn’t know the creative genius that is J.K. Rowling? While the Harry Potter author wanted to study a literature degree, her parents convinced her against it arguing that it would not lead to a financially stable career.

She was rejected by Oxford University (more fool them) and instead embarked on a French and Classics degree at the University of Exeter.

Despite leaving university with the dreaded 2.2-degree grade, Rowling went on to write the best-selling book series in history. She’s the richest author in the world with an estimated net worth of $1.2 billion, which is just under £1billion. 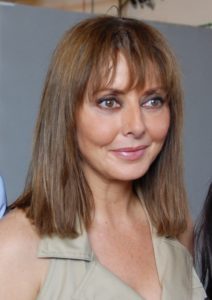 Carol Vorderman is well-known for her role as the co-host of Countdown and was impressing us with her quick mathematical skills over 26 years on the show. With a quick-thinking mind like that, you’d assume she graduated with a first-class degree, however, that is not the case.

Carol actually graduated from the University of Cambridge with a 3rd in Engineering! Never mind, she went on to earn an estimated £1 million per year and was awarded an MBE. 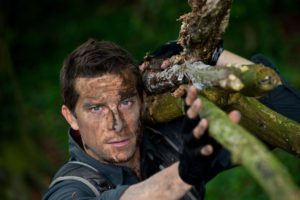 Survival guru and well-known adventurer Bear Grylls took some time out from his shooting TV shows and drinking his own urine to pursue a degree in Spanish. It didn’t turn out so well for him though as he graduated with a 2.2 degree. Who needs Spanish skills when you’ve got survival skills? And it didn’t affect his position as Chief Scout! 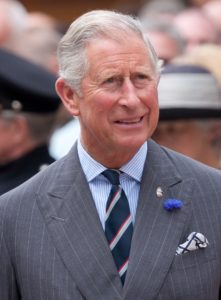 Next in line to the throne, Prince Charles has a whole host of titles, although one that he doesn’t like to shout about is his 2.2 in Anthropology & Archaeology. Apparently, you don’t need to have the coveted 2.1 or above to be the King of England so no worries there. 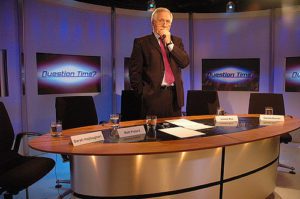 The well-known Question Time host, journalist and presenter David Dimbleby is a well of knowledge and intelligence. Or so we thought… He actually graduated with just a 3rd in Philosophy, Politics and Economics from the University of Oxford.

That didn’t stop him from being the BBC’s anchor for General Election coverage since 1979. 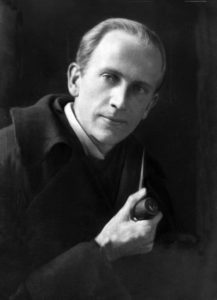 Another successful author enters our list. Despite getting a 3rd in Mathematics from the University of Cambridge, A.A. Milne took his career in a different direction and went on to write the Winnie-the-Pooh books.

Forbes magazine ranked Winnie the Pooh the most valuable fictional character in 2002; Winnie the Pooh merchandising products alone had annual sales of more than $5.9 billion.

Worried about your university grade?

While anything below a 2.1 grade is often considered below par, your degree grade does not define the success of your future career. There are plenty of 2.2 degree graduate jobs out there and many employers are now open-minded and favour your skills and experience over an academic grade.

Don’t let your degree grade get you down, these famous faces didn’t! 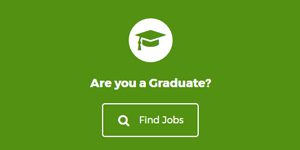 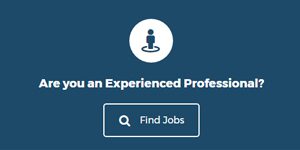 StumbleUpon
« Interpersonal Skills: Why They Are Vital and How to Improve Them Why is Work Experience Important for Graduate Job Hunters? »